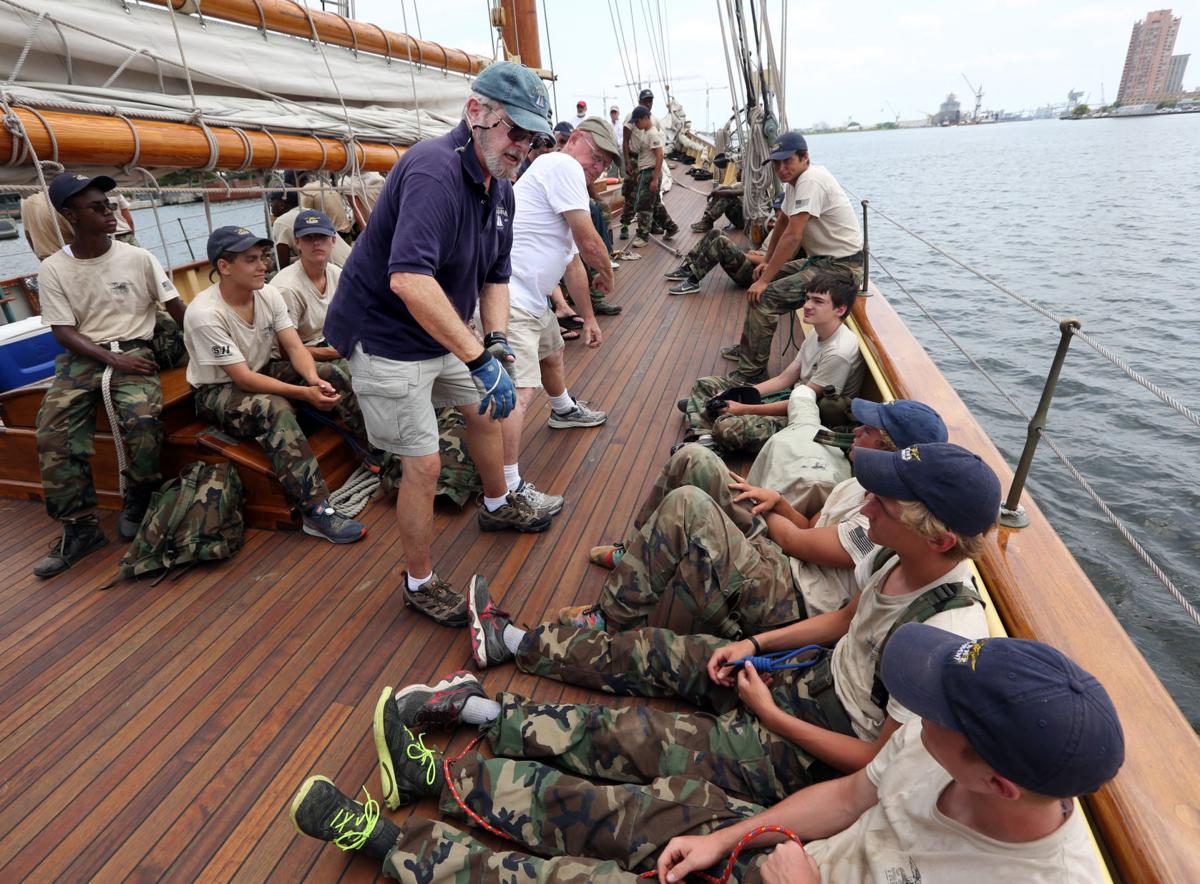 Cornelius M. Guinan retired in 2015 after a remarkable thirty year career in the U.S. Military.  He served four years as an enlisted Marine and 26 more years as a U.S. Navy SEAL officer.  Throughout his military career he excelled in leadership positions at all levels.  Building high performance teams with individuals from extremely diverse backgrounds and organizations, and steering those team to affectively achieve common goals.

Since his retirement in January 2015 Captain Guinan has been speaking on leadership and team building in many forums and serves as a corporate executive mentor.

Mr. Guinan holds a BA from the University of CT in International Affairs and a B.S in Strategic Planning from the National Defense Institute.

All Camp Trident Mentors have extensive military training and have been selected by our Executive Director.